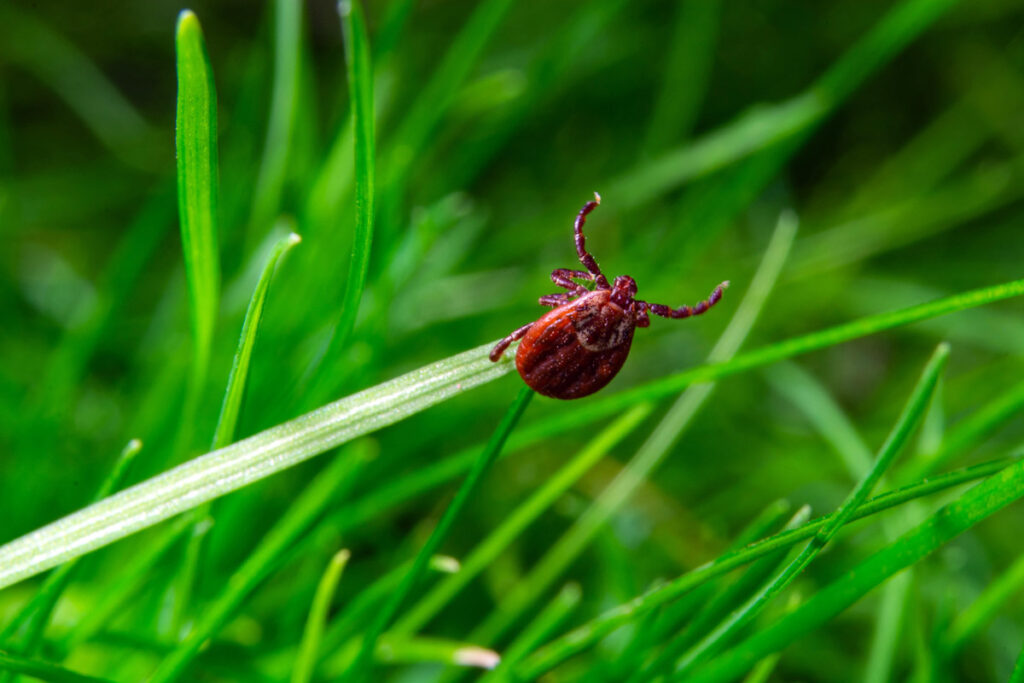 If you like to tramp through the woods to walk your dog or take in the local scenery, Pfizer would like you to give them a call.

People in southeastern Connecticut are being recruited by the pharmaceutical giant to participate in a huge study of Pfizer’s experimental Lyme disease vaccine. And the firm, which employs nearly 3,000 in Groton, is especially interested in people who expose themselves to the small deer tick that spreads the disease to humans.

“This is the population in the community that would benefit the most from having a vaccine,” said Ahmed Namvargolian, chief executive officer of Care Access, in a video interview.

Care Access is one of the firms Pfizer chose to help recruit the estimated 6,000 volunteers the company needs to be able to test the vaccine that is currently in phase 3 studies, the last scientific step before federal approval.

Namvargolian pointed out that there is already a Lyme disease vaccine for pets, but not for humans. The Pfizer vaccine would be the first on the market and has already gone through preliminary safety and efficacy studies.

People interested in being part of the vaccine study should go to the website HelpStopLyme.com. They will be asked a few preliminary questions to determine if they qualify to be part of the study. Children between 5 and 14 are especially being sought.

He added that Pfizer is seeking volunteers at Lyme disease hotspots both nationally and in Europe. Locally, he said, Pfizer is getting the word out through grassroots efforts involving churches, physician partners, YMCAs, health authorities and social media.

Those who previously have contracted Lyme disease will not be excluded from the study, Namvargolian said.

Namvargolian added that the Lyme disease study is quite different from others Pfizer has conducted in that members of the community will not be exposed directly to the Lyme disease pathogen but potentially will be exposed naturally in their environment. As always in these studies, half of the participants will receive a placebo and the other half will get the experimental vaccine.

Unlike in other studies that largely draw from urban populations, participants in this trial are being sought from rural and suburban areas most likely to be exposed to deer ticks.

Southeastern Connecticut is considered one of the hotspots for Lyme disease both because of its prevalence here and because it was the region that gave the disease its name. One of the first cases of the disease was identified in 1975 in the Lyme area, initially called Lyme arthritis because of symptoms that included fever, headache and fatigue, as well as aches in the joints.

The vaccine, called VLA15, is being developed by Pfizer in conjunction with the French drug firm Valneva SE. Participants in the study will receive three doses of the vaccine (or a placebo), including a booster.

A state website estimates about 30,000 people each year are afflicted with Lyme disease in Connecticut, and Pfizer said in a release that more than half a million are affected annually worldwide. The earliest the vaccine would be available to the public is 2025.

How to manage deer damage on trees and other plants

Pitch Pines at the Sand Plains at Candlewood Ridge